Its close-knit community makes residents feel very much at home in this special part of town.

A historic downtown Baltimore neighborhood with plenty to offer

Famously known for its historic rowhomes, Otterbein is a unique Baltimore area community nestled between the Inner Harbor and Fells Point. Its close-knit community makes residents feel very much at home in this special part of town.

The Otterbein real estate market consists mostly of brick rowhomes, townhomes, and condos. The neighborhood began in the mid-1900s for shipping clerks and workers at the nearby warehouses. Now it's primarily a family neighborhood, as there are many families with children here and older residents who have lived in Otterbein for decades.

Otterbein's location near the harbor makes for an easy commute to anywhere in the Baltimore area. Many also work locally, in businesses along Boston Street or one of the many shops and restaurants in Fells Point.

Community members here pride themselves on being in a tight-knit neighborhood. Many residents know each other from participating in local activities such as block parties, community engagement, and outdoor gatherings with friends.

It's common to find neighbors outside together during good weather or seeing each other at local events or festivals. We could describe the Otterbein vibe as a mix of "small-town feel" and "city life."

Only a few steps away from the action, residents enjoy easy access to all the best restaurants, bars, and shops in Federal Hill or Fells Point. But they also have the choice of a more laid-back, suburban lifestyle when they return home.

Dining options are plenty in Otterbein. You can find your favorite national chains or local, smaller eateries. Many citizens start the day at Morning Mugg's Cafe, where they can enjoy breakfast, brunch, and lunch all on the same menu. Also try The Capital Grille, a clubby, refined steak house known for its dry-aged beef and melt-in-your-mouth desserts for an upscale diner.

Otterbein has all the shopping you need nearby. The Baltimore Farmer's Market, which operates each Sunday from April through December, brings delicious food and produce to the community. You can also find many different shops along Boston Street and other local shops around town.

The Cross Street Market is also known for its local foodie delights. You can find artisanal bread, baked goods, and locally-crafted groceries here in a picturesque setting.

The Charles Theatre is a must-see spot for movie buffs where you can catch independent films and documentaries shown in their original format with digital projection.

Otterbein's scenic waterfront is the perfect place to spend your next sunny day. Here you can watch boats cruising along the river, feed bread to waterfowl, or simply soak up some sun at one of the park benches.

Artists will love the Visionary Art Museum, a bizarre and trippy art museum that houses over 40 contemporary American visionary art rooms, called "One of the most fantastic museums anywhere in America" by CNN.

Let's not forget about Oriole Park at Camden Yards, home of the Baltimore Orioles, just 8 miles away! This is one of the most family-friendly venues in all sports with affordable ticket prices and friendly service.

This neighborhood is home to several elementary and middle schools and a high school, Polytechnic Institute. Students have been ranked as having one of the top test scores in Baltimore city.

Otterbein University is located just outside the neighborhood with two campuses: The original campus near downtown Baltimore and a new campus in Owings Mills.

Browse the available properties in the area below. 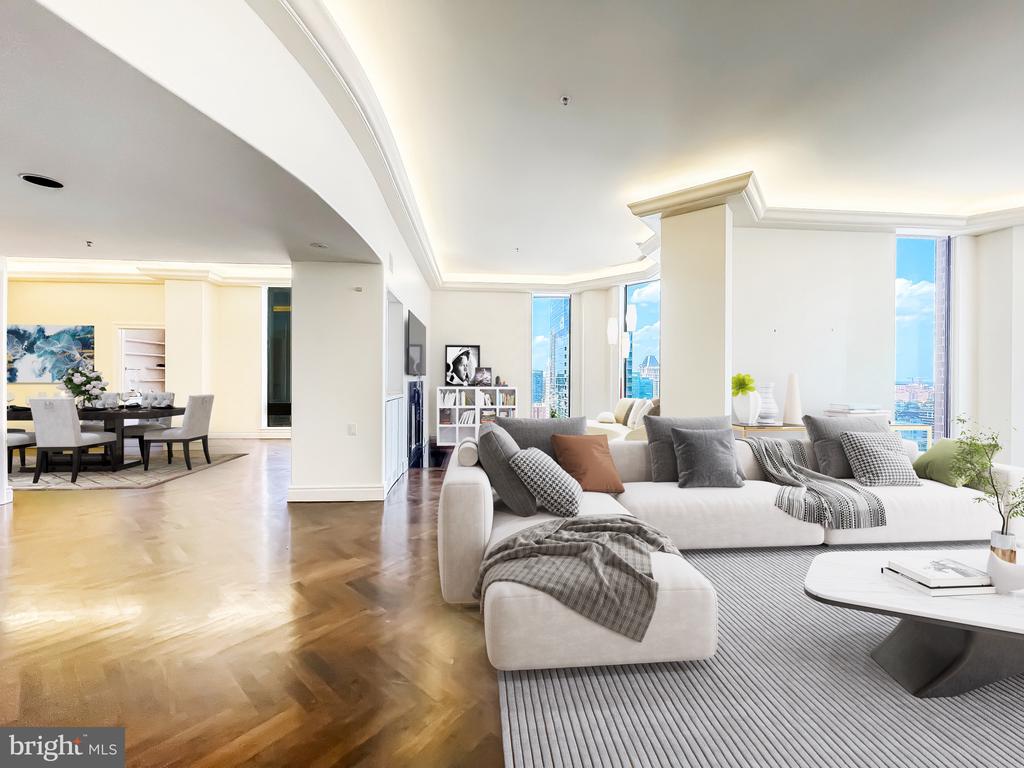 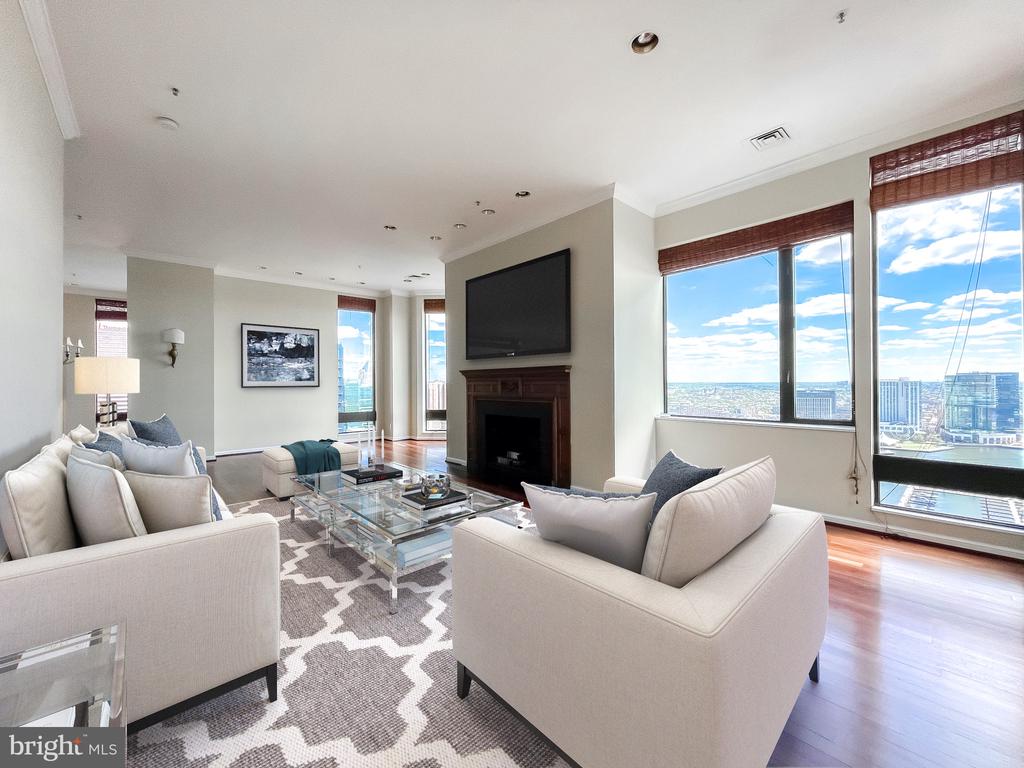 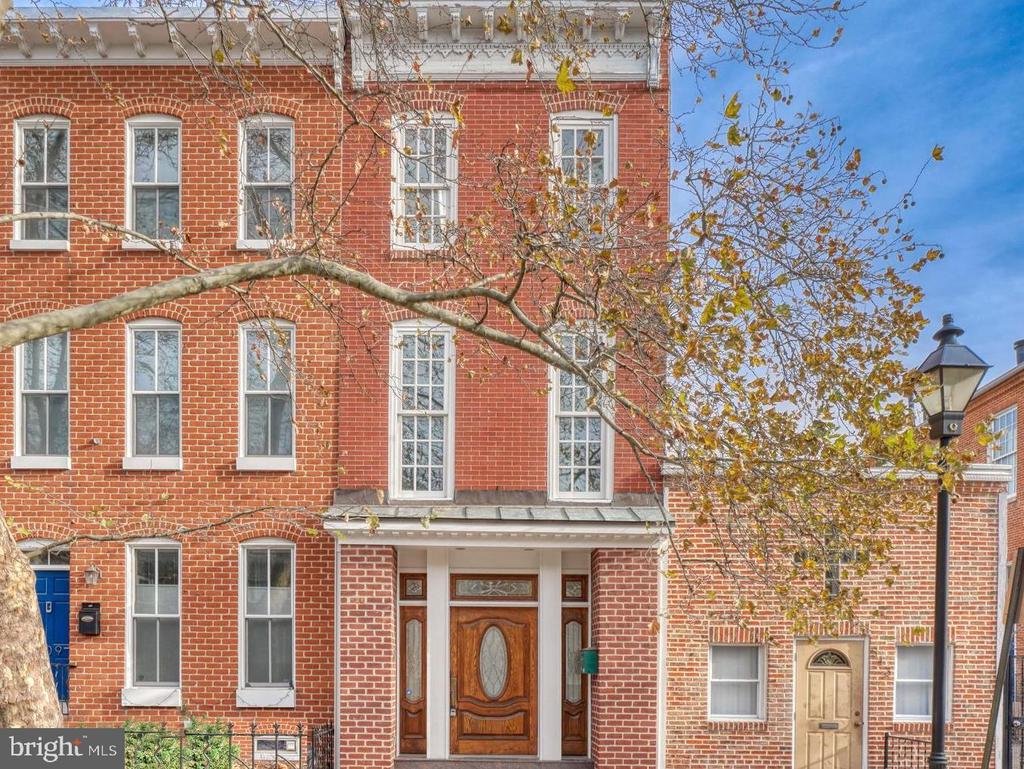 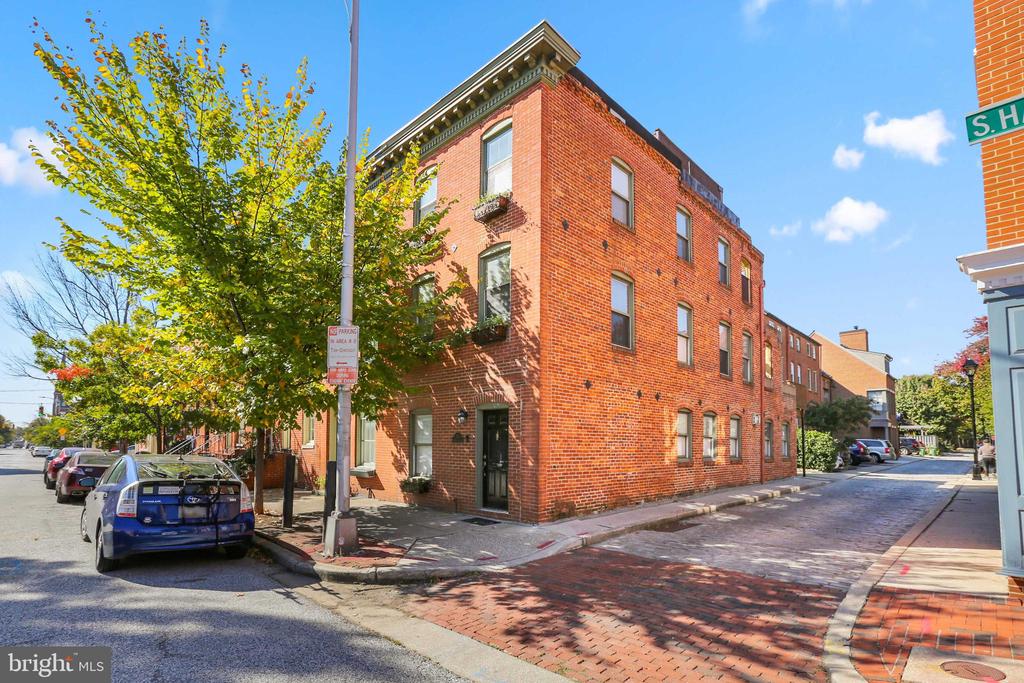 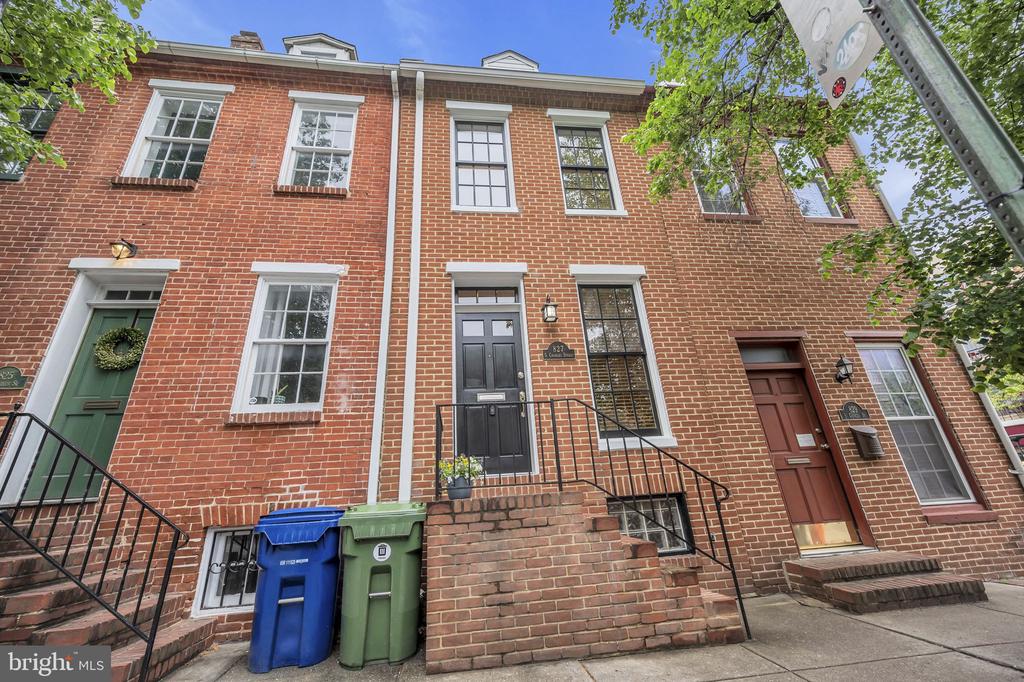 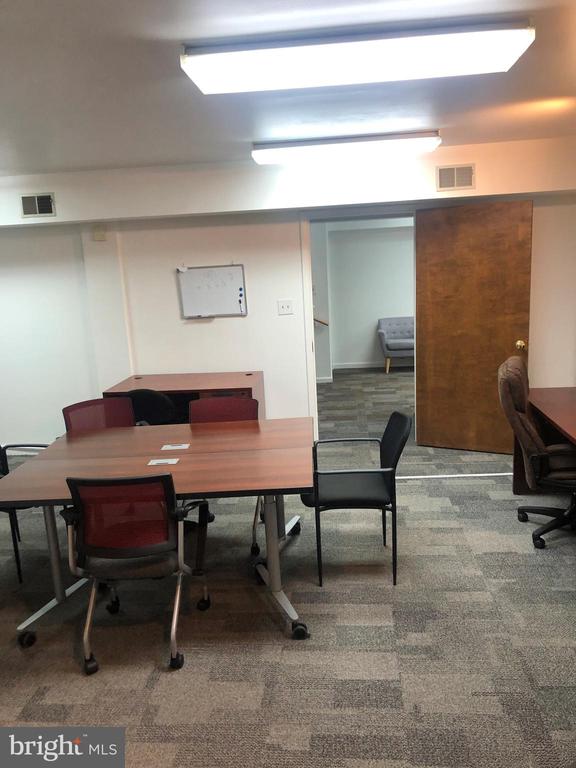